Data centers are subject to constant changes because their business model goes hand in hand with the digital transformation of the business itself.

In recent years, we have observed a massive migration towards cloud solutions, with the consequent progressive reduction of physical equipment. That said, any service hosted in the cloud is ultimately located in physical equipment, so, without the presence of data centers, all of this would disappear.

In the traditional model, companies guarded their data in their own DPC rooms, and had to maintain and guarantee their own facilities, as well as replace their obsolete equipment. This meant extra cost and arduous management, in addition to being a non-scalable solution.

At present, most companies that use physical equipment for their business model, prefer to have it in a professional DPC that guarantees the continuity of such equipment and maintains the necessary infrastructure for it.

In the current digital age, most consumed services are streaming services, either in the form of audiovisual content or as video games. These forms of entertainment are highly influenced by latencies. Buffering, which is the latency generated, among other things, by the distance between the user and the data center where the service is housed, greatly annoys users. The closer the user’s node is, the faster the connection will be.

However, the proliferation of these data centers, along with the exponential increase in the consumption of streaming and gaming services, has also generated an important environmental footprint that must be addressed as soon as possible.

Sustainable energy as the main source of energy

To compensate for this growth in energy demand, rapid improvements in the efficiency of the servers, storage devices and the infrastructure of the data centers are already being made. All these changes have helped limit the growth in demand for electricity.

In addition, the energy sources that make up modern data centers are changing rapidly, with increasing percentages coming from renewable energy.

Reuse of the heat generated by data centers

The residual heat generated in the data centers results in a significant loss of thermal energy, since in most cases it is just lost into the surrounding environment. Therefore, one of the measures being implemented is the reuse of that heat for multiple purposes, even ones external to the inherent management of a data center.

Norwegian operator Digiplex does just this; taking advantage of the residual heat of its center in Ulven (Oslo) to heat 5,000 apartments.

How does the arrival of 5G impact latency?

The 5G network has caused a great change in the way we understand technology and communication. This new network has allowed for an increase in speed by increasing data transport capacity and decreasing latency. This results in the movement of large amounts of data through much faster wireless networks and infrastructures.

Data centers must adapt their infrastructure in order to support the frequencies of the new technology. These changes are due to shorter wavelengths, leading to the use of small cells instead of the more commonly used large cell towers.

High frequencies (from 30GHz to 300GHz) will only be operational if the devices are very close to the antennas and small cells, so that the low latency is maintained. These requirements cause changes in the business network, meaning companies must move their IT infrastructure closer to the users who use the services, increasing the need for the aforementioned Edge Data Centers.

How does Adam face these challenges?

We develop a corporate strategy focused on new technologies and eco-sustainability. The modular development that Adam employs for its data centers, allows us to implement improvements in every new room design, adapting to the requirements of a constantly evolving market.

How IT services can respond to the impact of COVID-19 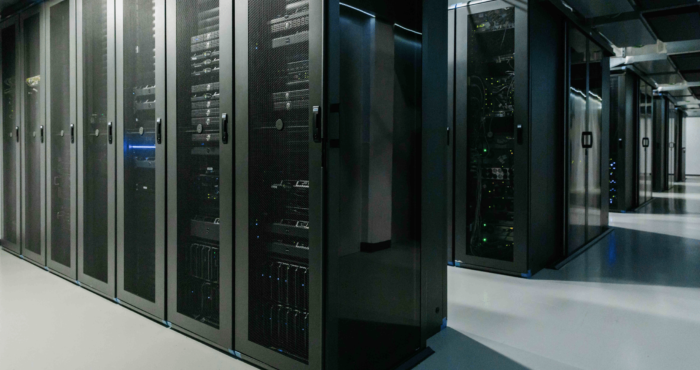 The benefits of a modular data center 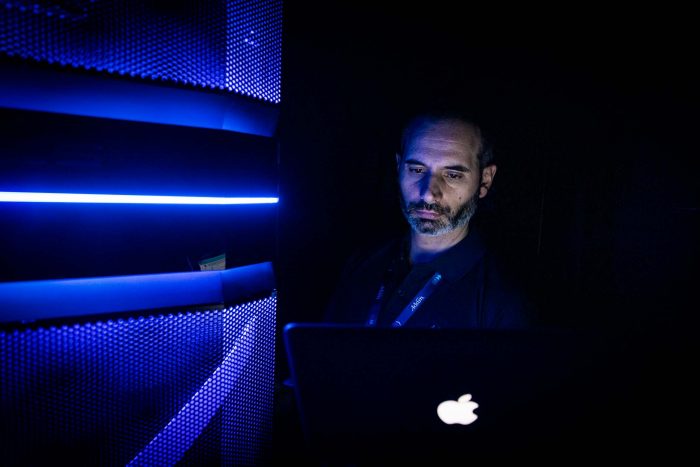 “Monitoring allows us to be more efficient”

30 years as a home for your data

We use our own and third-party cookies to obtain statistical data on our users' browsing and improve our services. You can accept them all or customize your settings. Read more

This website uses cookies to improve your experience while you navigate through the website. Out of these cookies, the cookies that are categorized as necessary are stored on your browser as they are essential for the working of basic functionalities of the website. We also use third-party cookies that help us analyze and understand how you use this website. These cookies will be stored in your browser only with your consent. You also have the option to opt-out of these cookies. But opting out of some of these cookies may have an effect on your browsing experience.
Necessary Always Enabled
Necessary cookies are absolutely essential for the website to function properly. This category only includes cookies that ensures basic functionalities and security features of the website. These cookies do not store any personal information.
Functional
Functional cookies help to perform certain functionalities like sharing the content of the website on social media platforms, collect feedbacks, and other third-party features.
Analytics
Analytical cookies are used to understand how visitors interact with the website. These cookies help provide information on metrics the number of visitors, bounce rate, traffic source, etc.
Advertisement
Advertisement cookies are used to provide visitors with relevant ads and marketing campaigns. These cookies track visitors across websites and collect information to provide customized ads.
SAVE & ACCEPT
Powered by